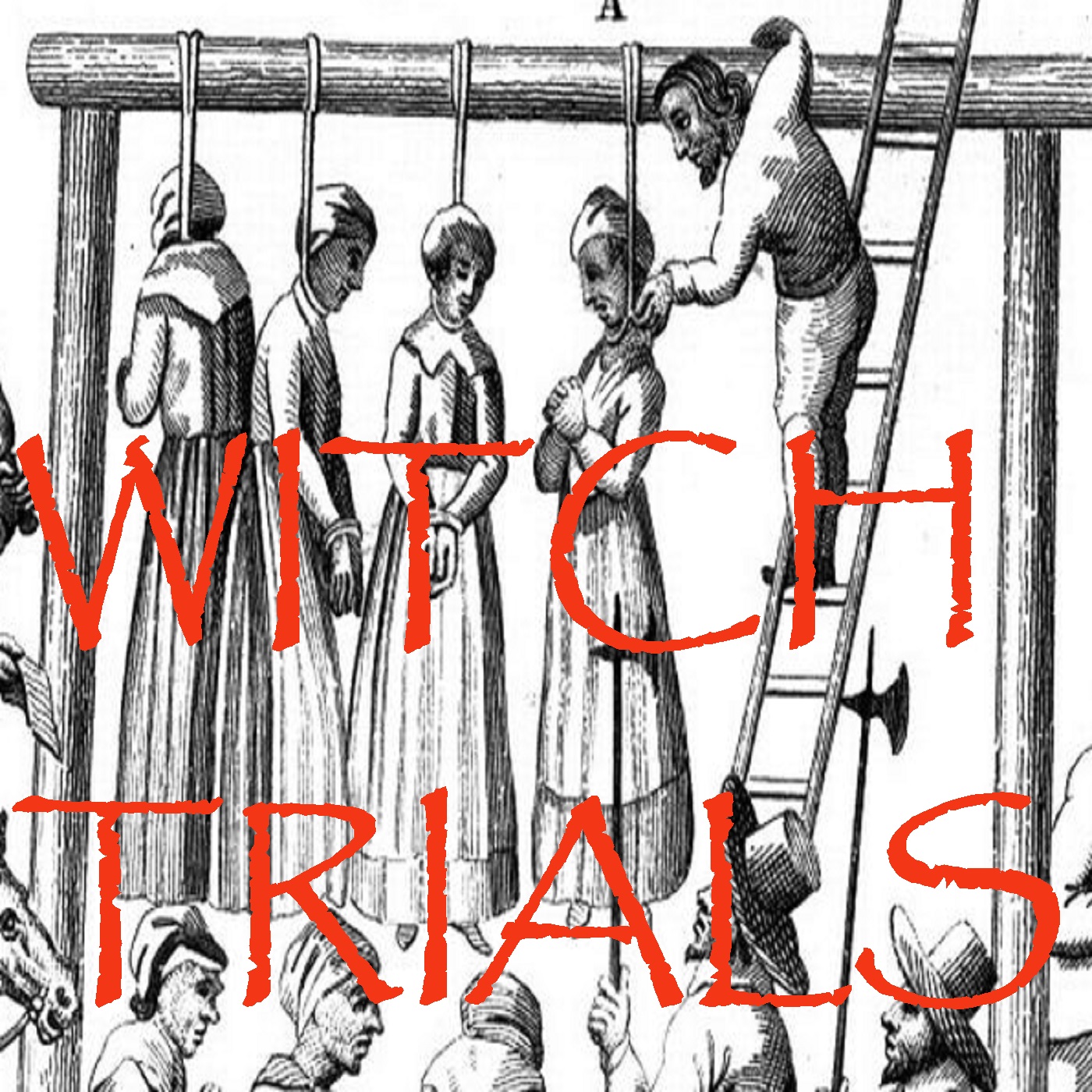 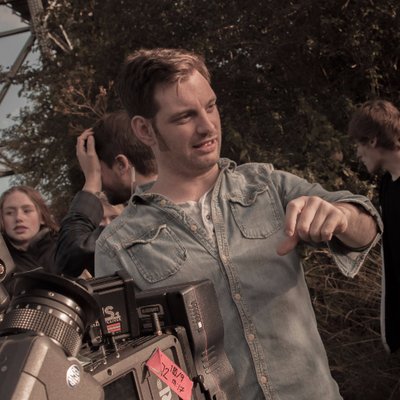 We are joined by Maria Galizia and Caitlin Bramwell who are the hosts of the new Newcastle Witches Podcast. We delve into the history of my home city to investigate the Newcastle Witch trials and the nature of witch hunting in the 17th century. 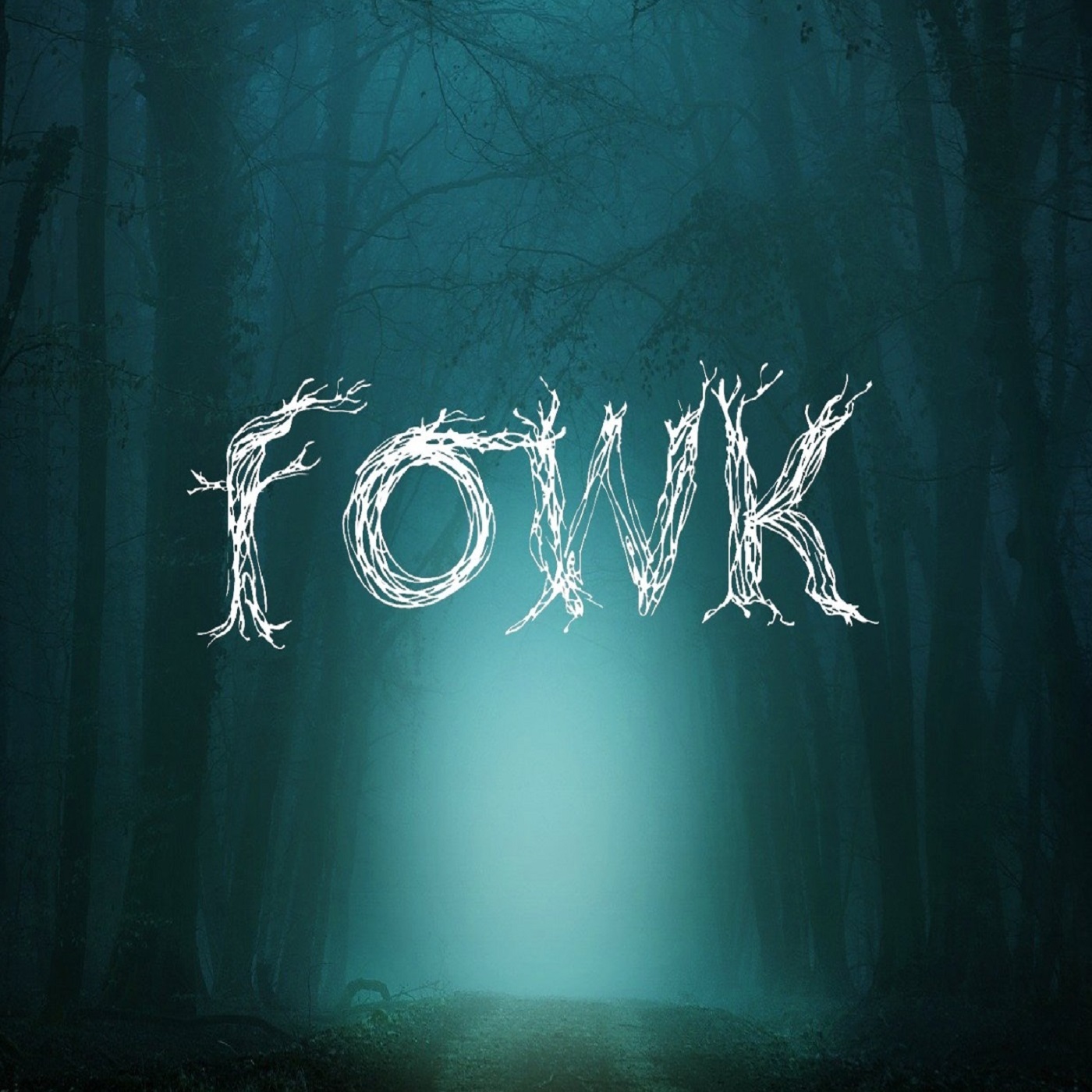 Interview with Michelle and Liam from the FOWK colection of audio tales about their new winter folk tale. Why we tell folk stories in winter The importance of winter rest A new audio modern winter folktale   @Fowk_Tales @DreamSwarm www.dreamswarm.org ... Interview with Stephen Rae 'Bard of Cumberland' about his creative endevours in painting, poetry and especially in fuilmmaking. We discuss his surrealist folkore films and how being a druid and a folklore storyteller have influenced his work. Making folklore short films Why the surrealist style? Influence of his druid practice Background in Ayrshire and Cumbrian folklore To see Stephen's folklore films, paintings and storytelling you can follow on Rae Film & Media ww.raefm.com Twitter @BardCumberland @StephenGeoRae @LandofLoreFilms @BardeaGrnFilms     ... 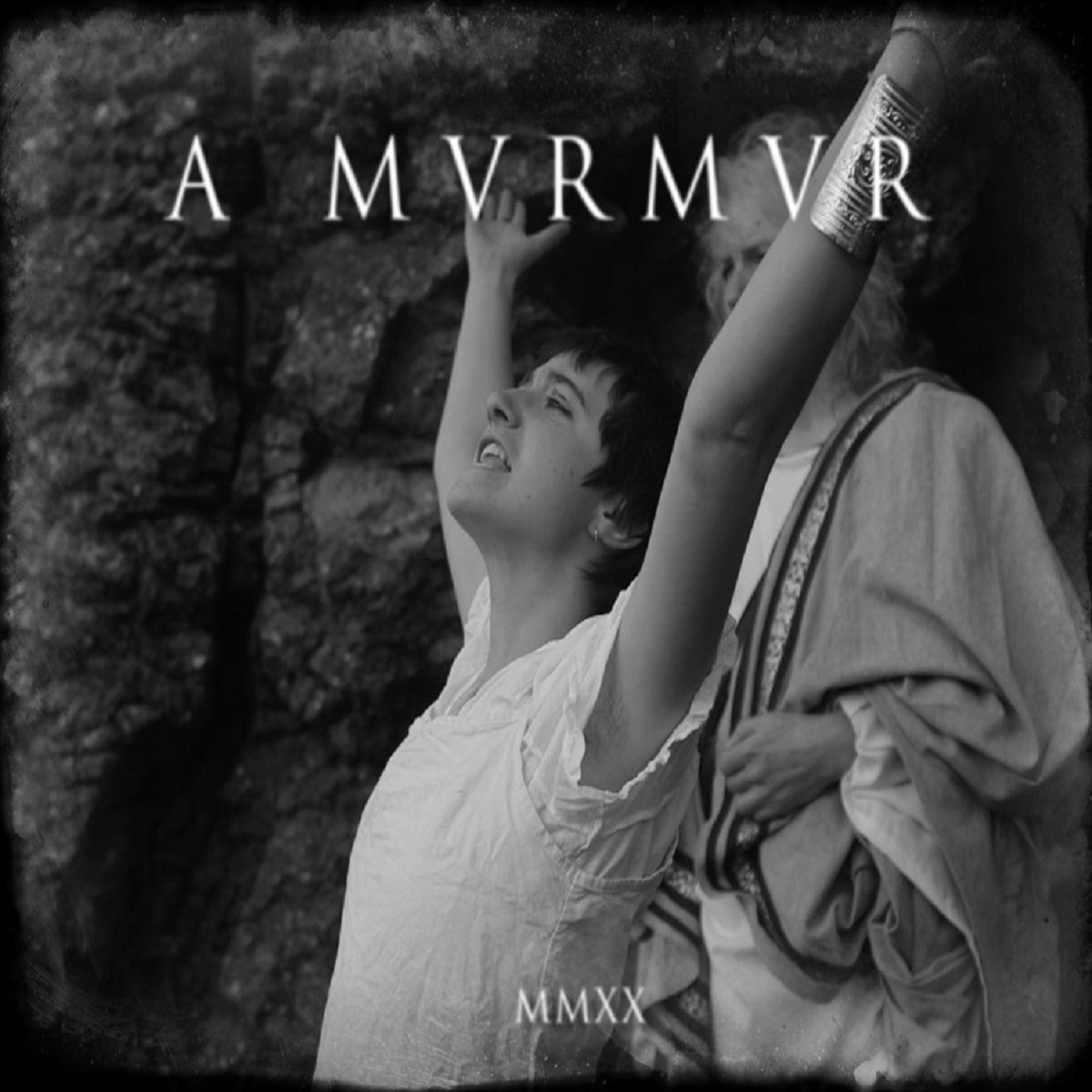 Interview with filmmaker Chris Maudsley about the influence of monuments, history and mythology on his supernatural films set in the Roman and Anglo-Saxon eras. Supernatural films inspired by women, history, religion Latin and Medieval English dialogue! Coming of age rituals and ceremonies. Inspiration from ancient monuments. @DreamSwarm www.dreamswarm.org @Chris_Maudsley   ...