Our Midsummer Special episode celebrating William Shakespeare's play 'A Midsummer Night's Dream'. We're joined by expert Shakespeare practitioner Ben Spiller from the 1623 Theatre company to discuss the play and how Ben eplores Shakespeare with marginalised groups of people. A great episode to celebrate the magic of Midsummer.

The supernatural in other Shakespeare plays. 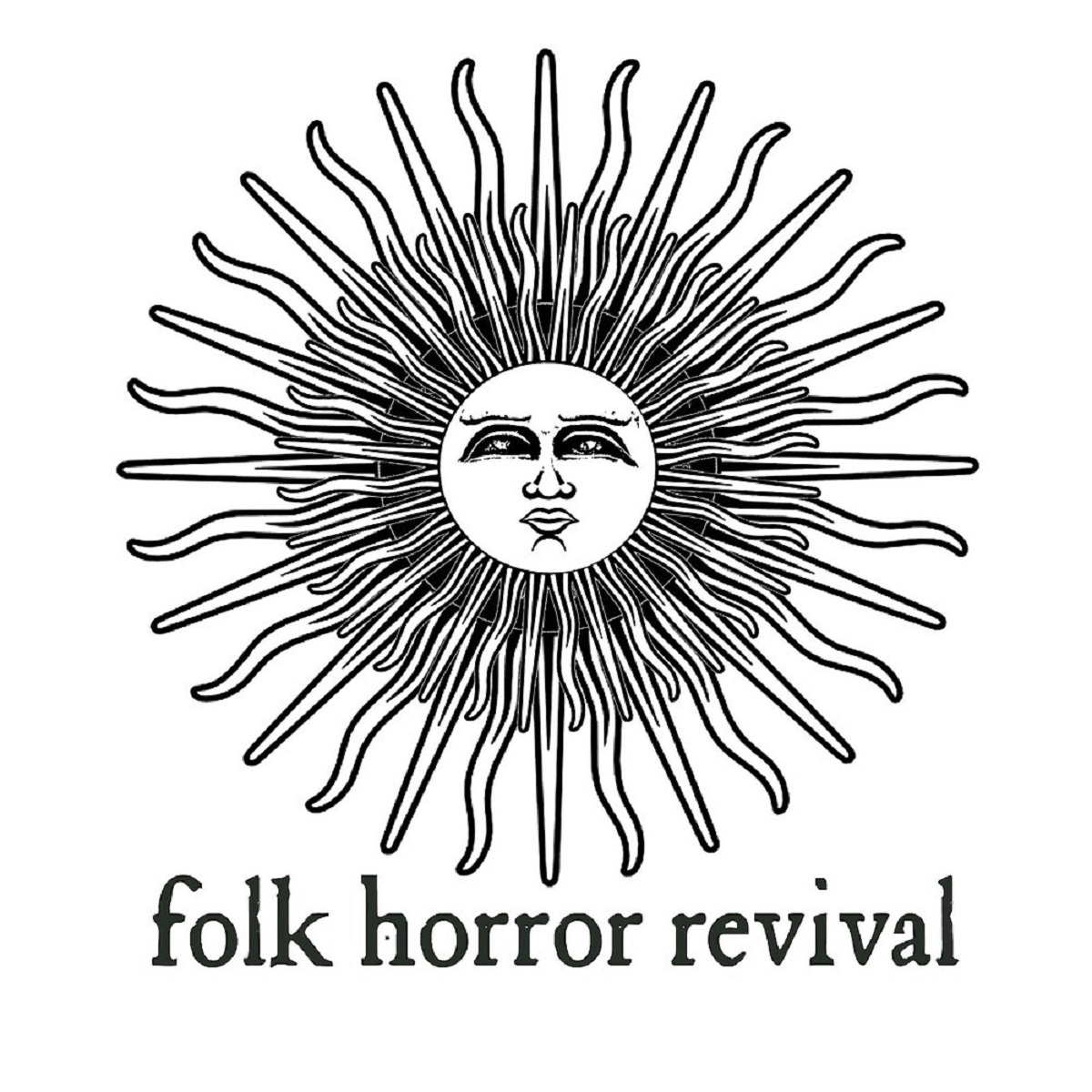 Interview with Darren Charles of the Folk Horror Revival group which has 23,000 members. We discuss this Folk Horror genre and why it is so popular. Defining folk horror? Folk horror examples What is the appeal of folk horror? How does it differ from other horror genres? Links to Urban Wyrd and related genres You can follow Folk Horror Revival and find out more about the genre on their website www.folkhorrorrevival.com Join the discussions on the FHR facebook group    Follow on Twitter here @Folk_horror ... 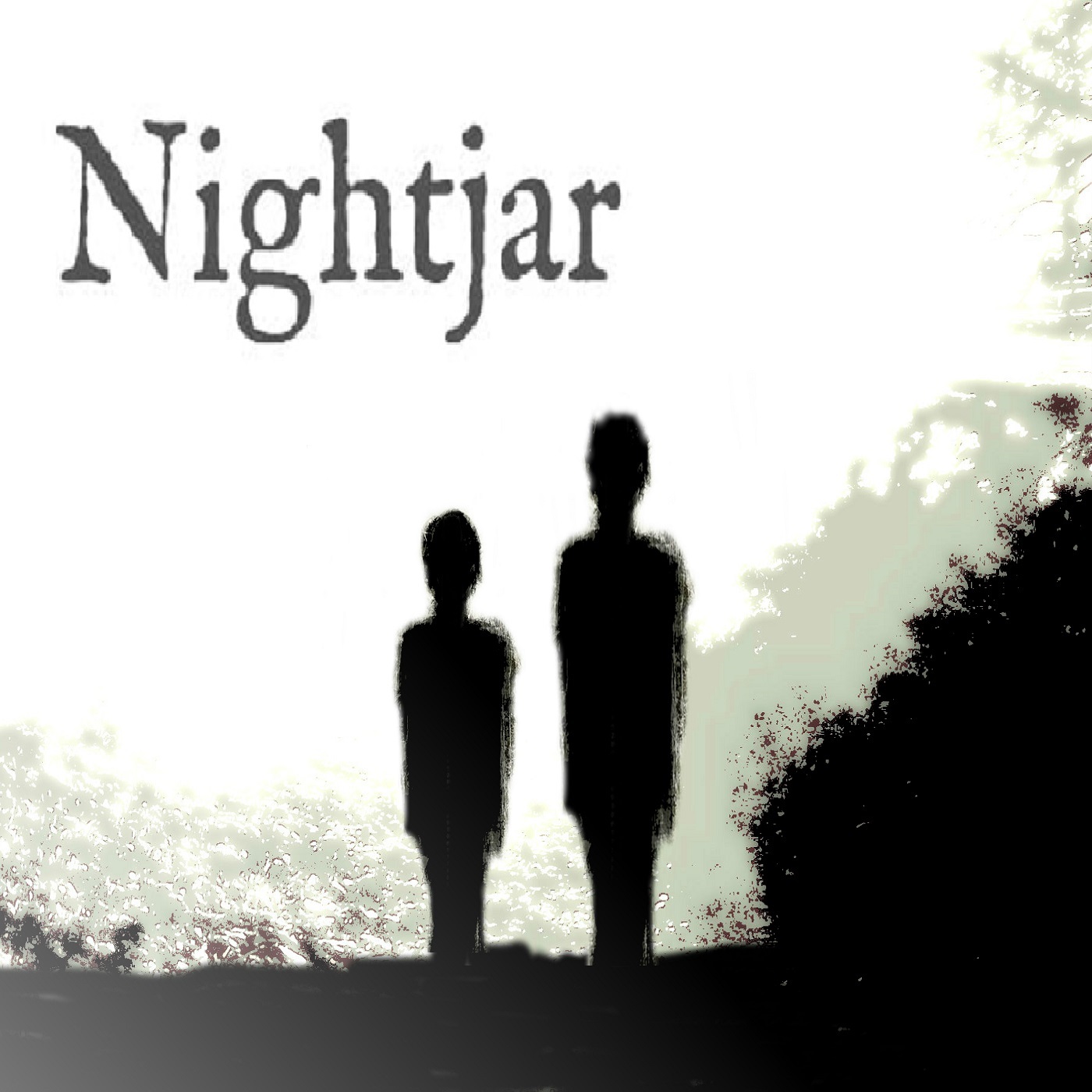